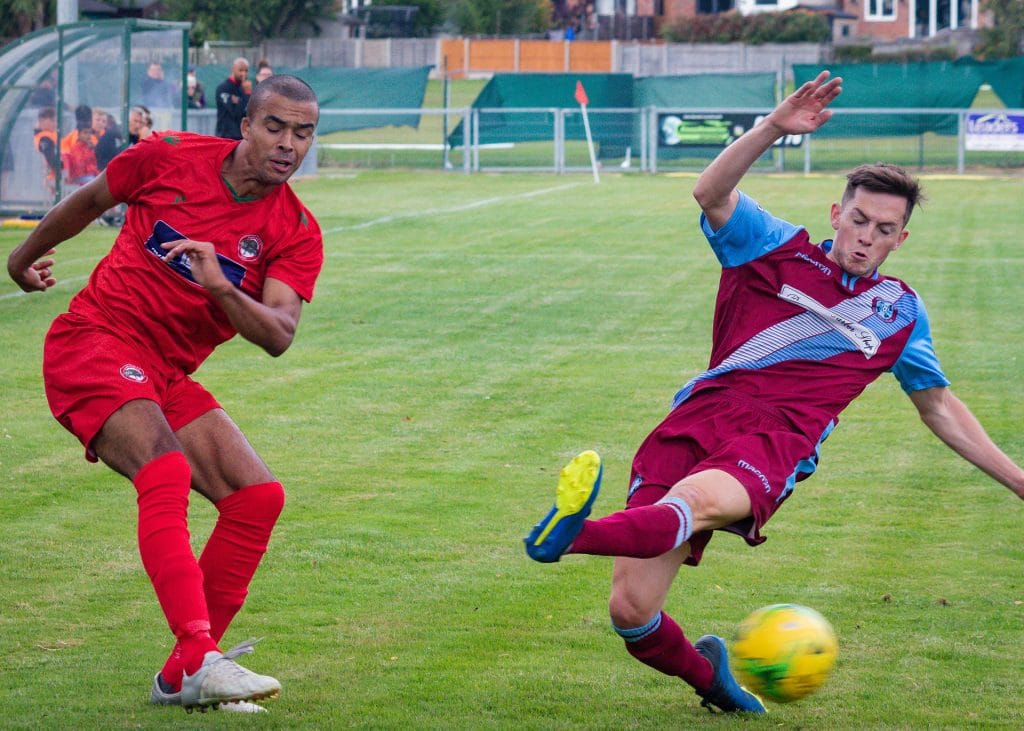 The NLS and the women’s football pyramid were able to build a consensus amongst their leagues and, where possible, aimed to create a consistent approach across all leagues, whilst taking into account the unique characteristics of each individual league.

These decisions will also apply to the leagues and clubs who play at NLS step seven.