Have Your Say Today 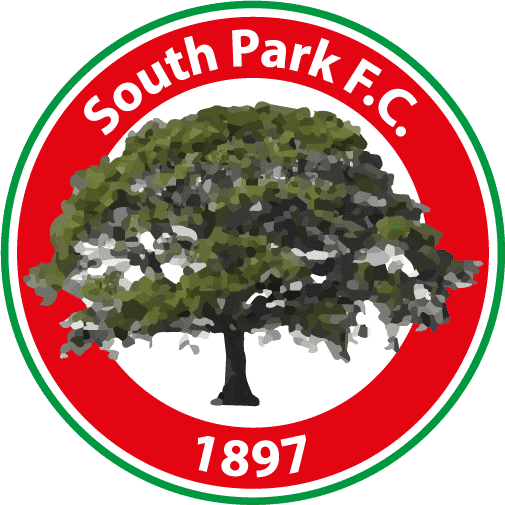 South Park Sports Association are looking to install a 3G pitch at Whitehall Lane to benefit the club and the whole community. There is a real lack of 3G pitches in the Reigate area, as highlighted in The FA Reginal Review, with two of the current ones based in local schools, meaning no community use.

South Park was highlighted as a priority project in the Local Football Facility plan for a 3G facility. They have partnered with The Football Foundation, Surrey FA and Reigate and Banstead Council to build a diverse usage plan at the site.

This will not only benefit South Park Adult and Junior sections but local clubs Reigate Woman, East Surrey Hawks, Reigate Youth amongst others. The site will also be used for the Reigate Refugee programme, Man versus Fat health league as well as Walking Football sessions. There will also be Just Play sessions for casual users, with the English Deaf league and local YMCA also benefiting.

South Park Sports Association are looking to provide a world class facility for the benefit of the many and not the few for all ages and abilities.

The project will also see environmental benefits with the installation of energy saving LED floodlights which will also reduce light pollution. The waste earth will be used around the outside of the facility instead of being transported to local landfill.